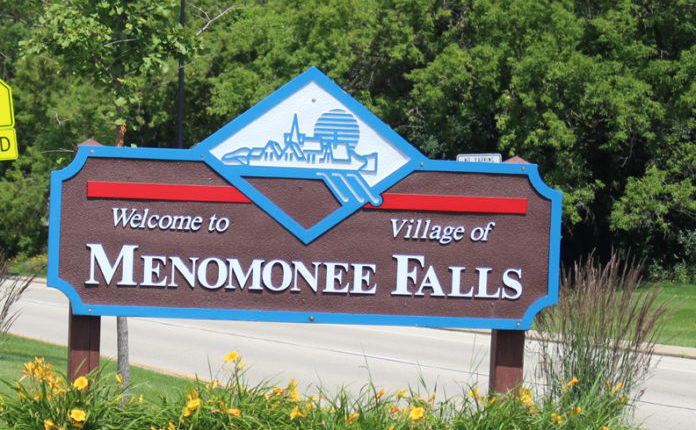 The back parking lot area of the Menomonee Falls Police Department was closed off for more than two hours March 28 while police investigated a report of a suspicious package.

The back parking lot area of the Police Department was closed off for two-and-a-half hours during the investigation. The Village Hall, library and a nearby school — in which classes were ending for the day — were asked to limit activities away from the parking lot. An examination of the package “determined it to not be a danger” to the public, police stated.

“The MFPD (Menomonee Falls Police Department) encourages suspicious packages to be reported to the police, but it is best for packages to be left in place for police to investigate,” Falls police said in a statement. “The department would like to thank those who were inconvenienced by the precautions for their understanding and cooperation, as well as the Milwaukee County Sheriff’s Office and the Menomonee Falls Fire Department for their assistance. This matter remains under investigation.”