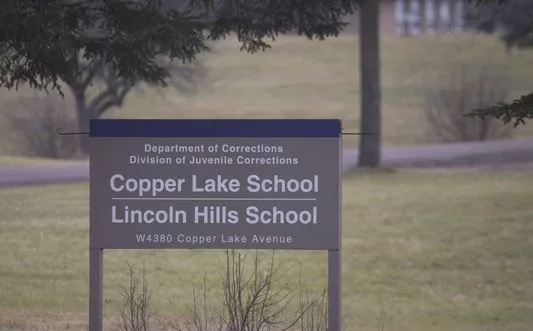 MADISON – The Senate is slated to approve a bill Tuesday to close the state’s troubled teen prison by 2021 — but likely with changes that could kill the legislation.

The Assembly last month unanimously approved a bill to close Lincoln Hills School for Boys north of Wausau and replace it with smaller, regional facilities.

Senate Majority Leader Scott Fitzgerald (R-Juneau) has said he doesn’t like aspects of the bill and wants to go a different route. His plan would close Lincoln Hills by 2021, but leave details about where to house those inmates up to future legislation.

Assembly leaders have said they won’t meet again in regular session this year and Fitzgerald has said Tuesday will be the last day of regular session in his house. If both sides stick to their word, nothing will get to Walker’s desk.

It’s one of several bills championed by Walker that may not get to him even though his fellow Republicans control the Legislature.

The legislation comes in response to a 3-year-old criminal investigation into child neglect and prisoner abuse at the teen prison. Lincoln Hills and its sister facility on the same grounds, Copper Lake School for Girls, have also been the subject of multiple lawsuits, including one that forced Walker’s administration to reduce its use of pepper spray and solitary confinement.